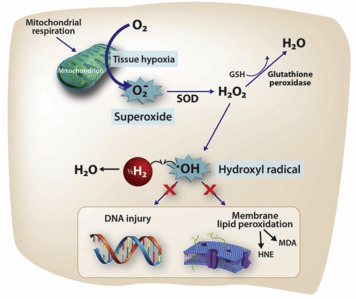 Disclosures: The authors reported no conflicts of interest.

© 2021 by The American Association for Thoracic Surgery