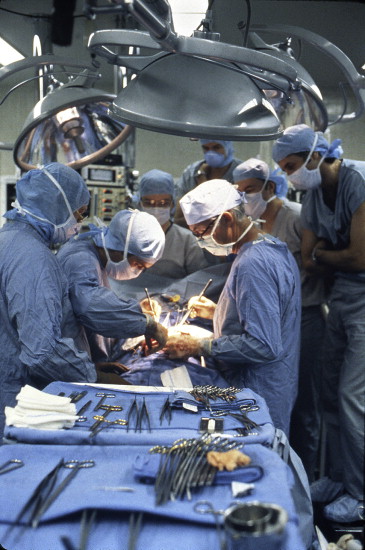 DOI:https://doi.org/10.1016/j.jtcvs.2010.12.014
The first successful combined heart–lung transplantation
Previous ArticleThe ethics of innovation: Columbus and others try something new
Next ArticlePresidential perspectives of The American Association for Thoracic Surgery

© 2011 The American Association for Thoracic Surgery. Published by Elsevier Inc. All rights reserved.